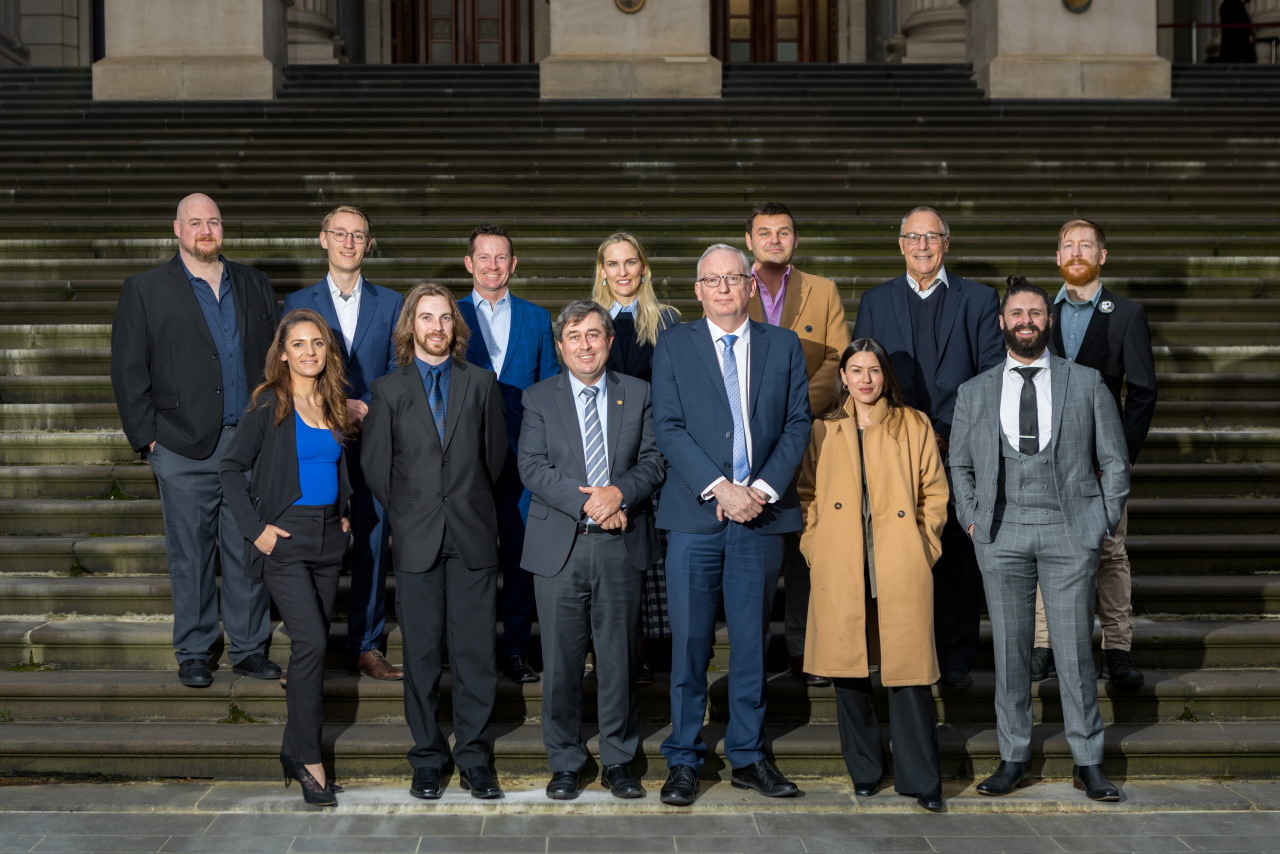 Your donation will facilitate democracy and contribute towards election of Liberal Democrats to enable improved economic, social freedoms and quality of life for individuals, families and communities.

The success of the Liberal Democratic Party depends on the generosity of all the many Australians who choose to financially support us. As an influential but minor party, Liberal Democrats do not have access to the massive resources of the major parties.

Thank you for contributing to our State election campaign!

Under the provisions of the Electoral Act 2002, for the 2022-23 financial year single donations of $1,080 or more will be subject to disclosure and the maximum that can be received from one donor over the four-year election period is $4,320. This only applies to the State Election—any funds you may have previously donated federally do not count toward this figure.

If you would like to make a larger donation than the disclosure threshold/total maximum for Victorian state campaigns, we request you donate the maximum possible for the state campaign and then head over to the Federal Campaign donation page to make an additional donation there. Federal campaign donations have a much higher disclosure threshold and no limit on the maximum amount.